Russell Deck has been working in our Anaheim facility since Nor-Cal Beverage purchased it in 1999. Being dedicated to his work and loyal to the company is what makes Russell exceptional. Russell has worked in several departments in our facility and is knowledgeable in all that he does. As part of our April monthly employee feature, we wanted to share Russell’s story with his co-workers and friends.

Russell grew up in Anaheim, California. His family originally lived in Downy but moved to Anaheim when he was young. Russell started working at a very young age and held numerous odd jobs from babysitting, gardening, to working for fast food chains. Russell attended Magnolia High School and upon graduating, he started taking college courses. He continued his studies while working full time. Russell later realized that college wasn’t for him and started thinking about what field would make a great career. Russell decided to go into the printing industry. He worked as an Offset Printing Clerk for a few years, and really enjoyed it.

In 1984, Russell decided to move to the beverage industry. One of Russell’s friends recommended he apply for an open position at Coca-Cola’s food division. Russell went for an interview and was hired shortly after. During his time with Coca-Cola, Russell worked in the production area. He started on the line doing tank jobs, assistant to the tanks, and other positions. He worked for Coca-Cola Foods until the company transitioned to Whitlock in 1996 and later to Nor-Cal Beverage in 1999.

When Nor-Cal Beverage first acquired the facility in Anaheim from Whitlock, the staff was almost all the same including some of the management. Russell mentioned that during the transition, he was pleasantly surprised by how involved the Deary family was. “The Dearys really cared about what we thought and took our opinions into consideration, they took care of us,” he said. Russell started in the Production area in 1999 but later joined the Warehouse Team as a Palletizer operator and helped load trucks. He worked in the warehouse for about 10 years. By 2008, Russell joined the Inventory Control Team as a Lift Truck Operator and has been there since.

Russell enjoys working for Nor-Cal Beverage. Shannon and the Deary family were a big influence on his decision to stay with the company. “Shannon truly cares about us and over the years, she has done things to take care of us, that is why I have stayed with the company as long as I have”.  Russell also feels his team is one of the best and he enjoys working with everyone. “I work with a lot of great individuals,” Russell said. Everyone in Russell’s team is always willing to give a helping hand and support each other.

Russell married in 1995 and has 2 sons. Russell’s oldest is expecting a child and he is excited to be a grandfather. Russell said he is inspired by Christ and considers himself a religious man. “I love the lord and he influences my life a lot,” he said. Russell and his family are involved in a lot of church activities and one of his sons works for the church. In his free time, Russell enjoys swimming and going on hikes with his family. He also enjoys bowling and playing pool and has participated in leagues with his friends.

Nor-Cal Beverage is fortunate to have hardworking and loyal employees like Russell. Their loyalty and dedication are what allow us to continue to be the best in the industry. Thank you, Russell Deck, for your devotion and continued hard work over the years. 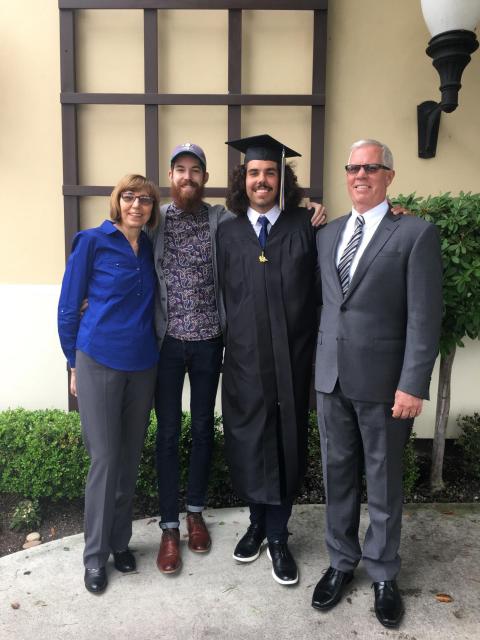 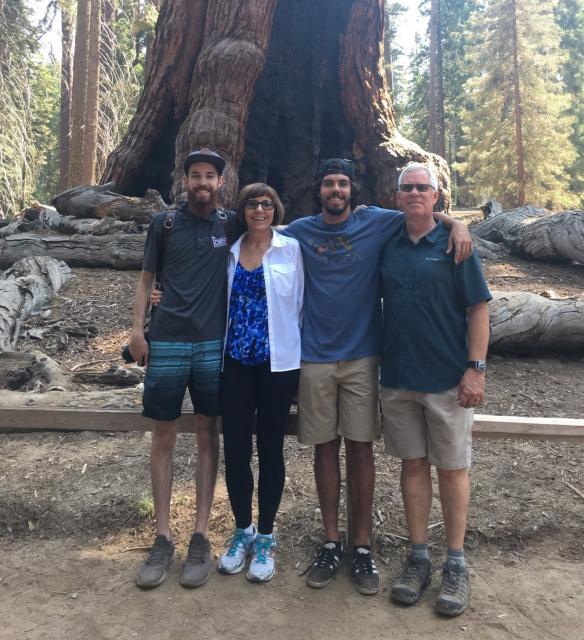 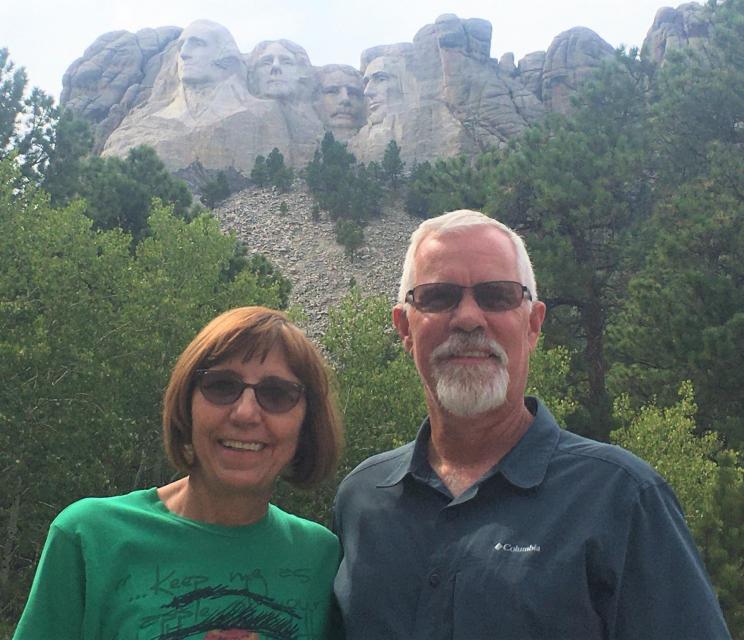