Elvia Gomez has been with Nor-Cal Beverage’s Customer Service team for 16 years and works in the Fullerton Distribution Center. Elvia is patient and works hard to provide the best service for our customers. For this month’s Employee Highlight, we wanted to share Elvina’s story with her co-workers and friends.

Elvia was born and raised in Anaheim, California. She has 6 sisters and 1 brother. Her family immigrated from Mexico, and she was raised by her mother. Elvia graduated from Savanna High School in 1999. After graduating High School, Elvia wasn’t sure what she wanted to pursue career-wise and started working odd jobs. She was offered a job at the local YMCA and worked for the organization for 2 years. After leaving the YMCA, she began working at Knott’s Berry Farm as a Ride Operator. From there, she worked at Target in their Guest Services department and stayed with the company for 2 years.

In search of a better opportunity, Elvia reached out to local agencies to see if there were any job openings that might fit her skill set. She reached out to Gravity Staffing and the representative mentioned there was an opening for an Appointment Scheduler at a local company called Nor-Cal Beverage. Elvia dropped off an application and was offered the job that same week. Elvia was a little hesitant to take the job because she was unfamiliar with the industry. She talked it over with her husband, and subsequently accepted the job. Nor-Cal Beverage originally hired Elvia to cover the Appointment Scheduler who was going on maternity leave. However, once she was hired on, Elvia was appointed to be the Dispatcher. Elvia preferred being the Dispatcher because it required more paperwork and fewer interactions with customers. In the beginning, Elvia revealed it was difficult for her to interact with people over the phone because she was never required to do so by her previous employers. “At first, I was relieved to be a Dispatcher because as a Scheduler, I had to talk to people on the phone and I wasn’t comfortable doing that yet,” she said. Elvia recalled at the beginning of her career with Nor-Cal, she had a difficult time adjusting. She worked the second shift, and it became difficult for her to see her son because of her schedule. “The downside was that I wasn’t able to spend much time with my son, but I stayed in that position for about 3 years,” she said. As soon as the Appointment Scheduler position opened, she was offered the job. During that time, she still wasn’t comfortable talking to people on the phone, but the schedule was better. The new schedule allowed her to see her son more often and that was more important to her. After careful consideration, she took the position and has been the Appointment Scheduler within the Customer Service team ever since.

Elvia says she has stayed with the company for as long as she has because everyone is understanding and supportive. When she first started, she didn’t know a lot about computers or scheduling. “I learned all my computer basics with Nor-Cal and everyone was willing to teach me,” she said. Elvia also mentioned the job has gotten easier, through her experience,  and now she loves interacting with customers. “You build a relationship with people over the phone, and you build a nice bond with them,” she said. Being the Appointment Scheduler allowed Elvia to get out of her comfort zone and learn new skills that she continues to use every day.

In her free time, Elvia loves spending time with her family. Elvia has been married for 21 years and has two children, a son who is 20 years old and a daughter who is 18 years old. Elvia recalls when her children were younger, they would spend a lot of time at the beach, and it was one of the things she enjoyed the most. Being family-oriented and closely connected to her family was instilled in her by her mother and Elvia tries to follow that every day. “My mother was a widow at 25 years old, and she tried hard to keep her family together when she immigrated to the U.S.,” she said. Elvia looked up to her mother because she would always put her family first and taught these values to her children. “My mother always pushed us to stay connected with our family and see each other often because that was important to her, and I admired her for that,” Elvia said.

At Nor-Cal, our family culture is what makes us who we are, and we are lucky to have employees like Elvia who value family as much as we do. We are grateful to have Elvia as part of the family and for her continued support and dedication to our customers and company! 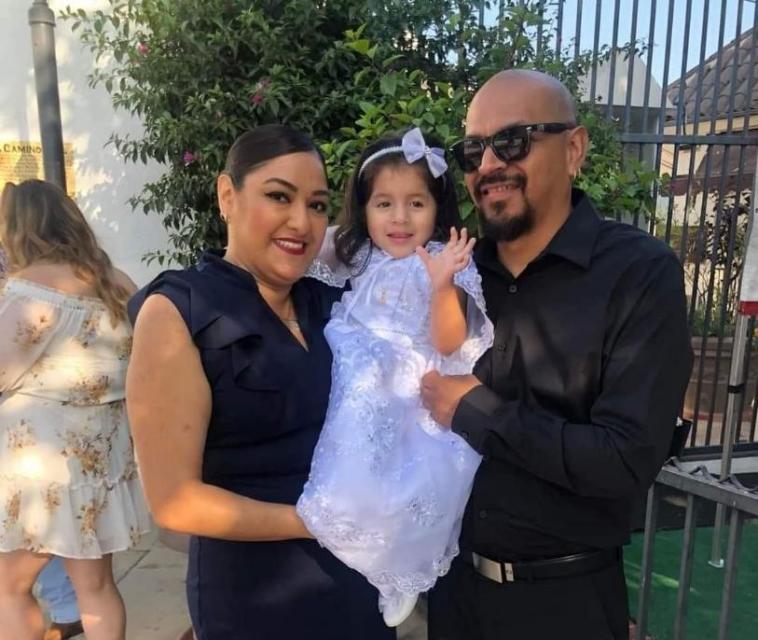 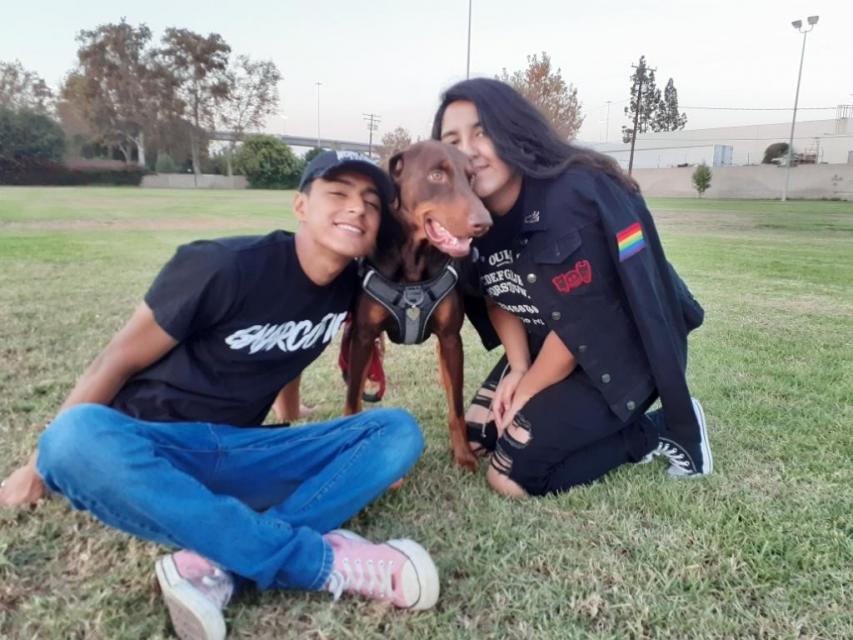 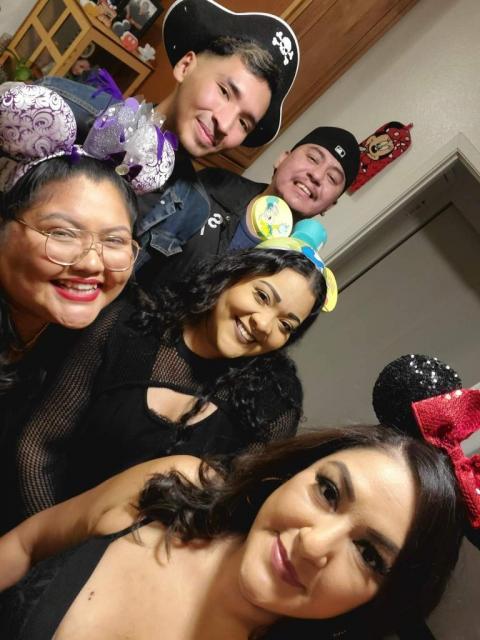 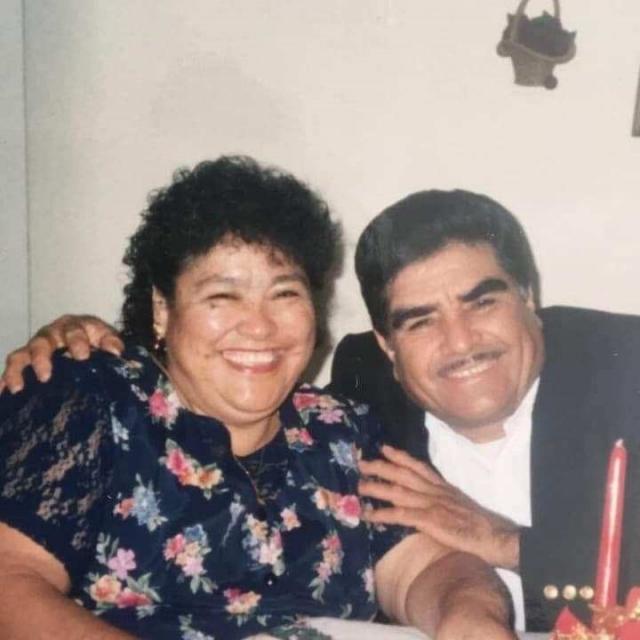