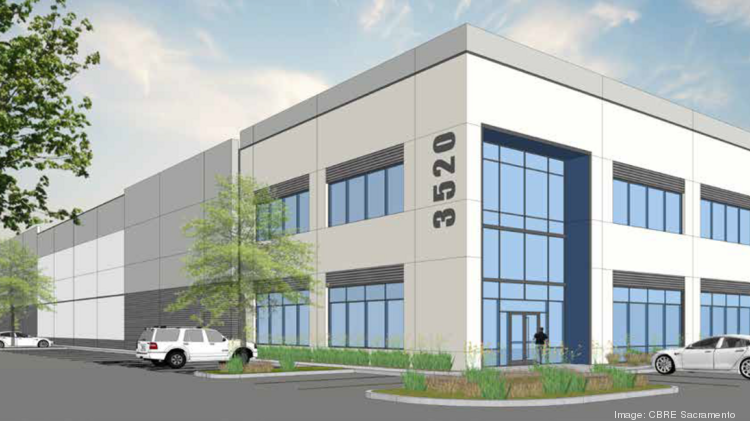 Continued growth for one West Sacramento-based firm will result in more than 800,000 square feet of new industrial buildings in that city.

“It’s a lot of hard work and a lot of new and upcoming products,” she said. “You go through the grocery store and you see a lot of growth in cans.”

The new warehouse at 3685 Massie Court should be ready by fall, with features such as 40-foot ceilings to allow additional product stacking, Deary-Bell said. She said she wasn’t sure of the project cost.

Last year, the company put in a bottling line in its local warehouse and continued to expand its site in Southern California. A new production line in a new warehouse is the logical next step, she said.

To staff the new building, Nor-Cal is planning to hire 90 new employees, which would bring the company’s total employee count to nearly 700, she said.

“It’s an exciting time. We have a great portfolio of customers, and we’re the manufacturing for their marketing,” Deary-Bell said.

Though not as big, Dermody Properties’ project on the 22.69 acres in West Sacramento it bought from Nor-Cal last month will be entirely on spec. A 379,000-square-foot building should be underway by May and could be done by year’s end.

The property on Carlin Drive, northwest of where it meets Southport Parkway, sold last month to Dermody for $6.178 million, according to property records.

“A lot of it is driven by e-commerce,” said Michael Lyons, a senior vice president with CBRE Sacramento who’s representing Dermody for leasing the building. The site in Southport is near freeways, Sacramento International Airport and thousands of homes. “It’s all got to do with the last-mile play,” he said.

Lyons said there’s not an estimated cost yet for the project, which is Dermody’s first in the Sacramento region.

Dermody did not return messages left for comment on the deal.