Atish Prasad is a very familiar face around the West Sacramento Production Facility. Atish is a great example of a driven, helpful, and supportive leader. As one of the employees who has been with Nor-Cal Beverage for more than 20 years, we wanted to share Atish’s story with his co-workers and friends.

Atish Prasad grew up in the Fiji Islands located in the South Pacific Ocean. He immigrated to the United States in 1997 and settled in Petaluma, California. Ever since he was a child, Atish wanted to become a doctor. One of his main goals when he first arrived was to make that happen. He started a medical course in pursuit of his medical degree. He completed a two-year Clinical Nursing degree and graduated in 1999. Shortly after, Atish started working for Kaiser Permanente in San Rafael as a Medical Assistant. Things were looking promising for Atish, and he was ready to move on to the next stage in his life. He began looking into purchasing a home in the Bay Area. Unfortunately, houses were overpriced in the Bay, so he started looking for houses in surrounding areas. He had family members who lived in Sacramento where the housing market was more affordable.

Taking his family’s advice, Atish made the big move and purchased a house in Sacramento in 2000. He made the transfer from Kaiser in San Rafael to one located in Sacramento. After only being in the new hospital for a few months, Atish realized he didn’t enjoy working in the medical field. He decided to take a short break to think about what career path he wanted to pursue. Atish began looking for a temporary job until he decided what he wanted to do. The temporary agency placed Atish at Nor-Cal Beverage. Atish wasn’t looking for a permanent job and he thought it would only be temporary.

From the start, Atish liked learning about all machinery. He found it fascinating and was excited to learn how the equipment worked. “It was challenging and very interesting to me,” Atish said. Atish was first placed as a machine operator as a temp for a few months. By May 2001, Atish was hired on as a regular, full-time employee. The days went by quickly and unlike the medical field, Atish enjoyed what he was doing. He moved around to different positions including Case Packer Operator, Filler Operator and after two years, became a Lead. He was a Lead for a couple years and then eventually became a Production Supervisor. Atish says he appreciated how Nor-Cal Beverage gave him the opportunity to move to different levels quickly. Atish’s hard work and dedication paid off and by 2012, he was promoted to Operations Manager.

Atish said his workday is challenging, interesting and never boring. He has received multiple offers from various companies but has declined them every time because he loves Nor-Cal and the people who work here. “Trang, Jim, Craig, and Kenny, all of them are great. My team is fun and if you don’t have fun at work, then you don’t belong there”, he said. Atish feels everyone in his team is like family, and they are the reason why he is still with Nor-Cal after more than 20 years. Atish said Nor-Cal holds a special place in his heart because he grew up with the company. “I was 20 years old, and I grew up with everyone here, it’s hard work and it’s challenging but it pays off,” he said. Atish also mentioned he is extremely grateful for all the opportunities Nor-Cal Beverage has given him and what he has accomplished because of his hard work. “I bought a house that is almost paid off thanks to Nor-Cal, all that I have is because of them,” he said.

Atish has been happily married since 2004 and has two amazing children, Adrian who is 14 and Ashley who is 11 years old. His son Adrian plays pool at a high level and competes around the world. “I had the opportunity to travel with him to his tournaments and everyone at Nor-Cal is very understanding about me taking time off to do that,” he said. Atish is very proud of his children because both are accelerating in school and are great kids. He also said that one of the people who he admires the most is his father.  “My dad is straight forward, honest, hardworking, and he does everything the right way and doesn’t take shortcuts, and I try to follow in his footsteps and be like him”, he said. In his free time, Atish loves fishing. He said he used to fish on the island of Fiji when he was growing up and enjoyed it. He also loves to visit his hometown in Fiji once a year and is grateful that Nor-Cal gives him the time off every year to make that happen. Atish also likes to go on boat rides every now and then with his family and friends.

Nor-Cal Beverage is grateful to have Atish Prasad be part of the Nor-Cal family. Atish’s hard work and determination are what makes Nor-Cal’s Production team one of the best in the industry. Thank you, Atish for being an encouraging and dedicated leader! 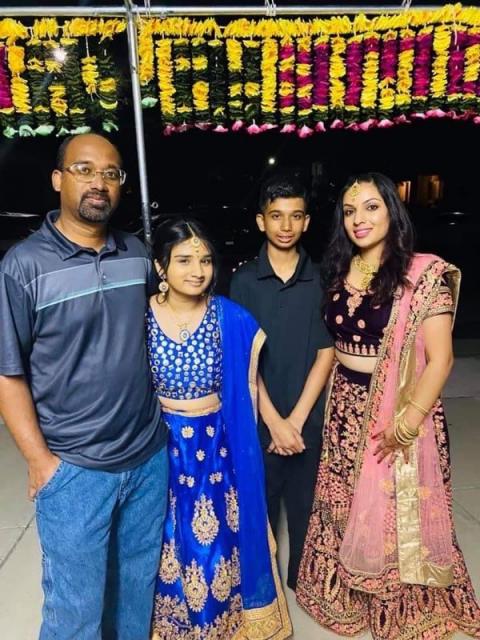 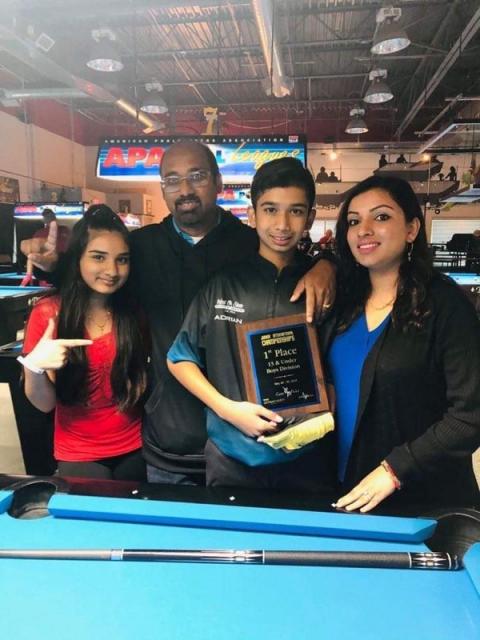 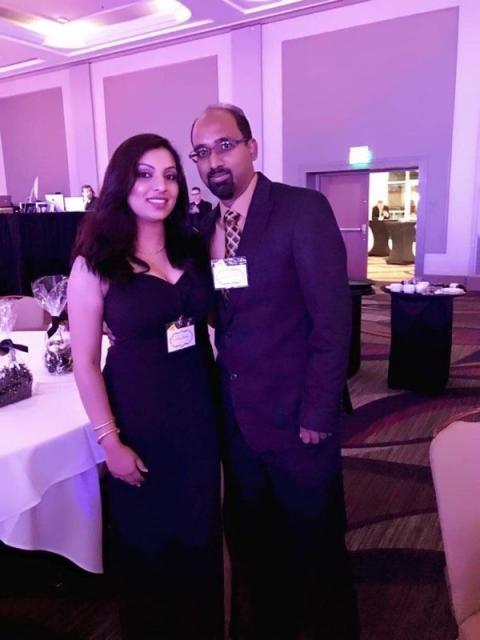 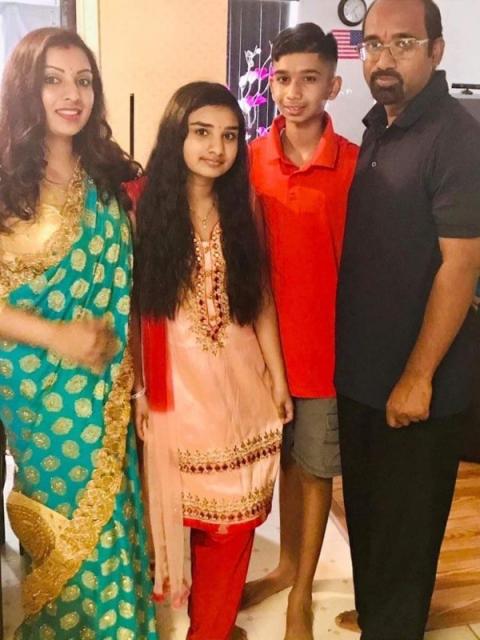