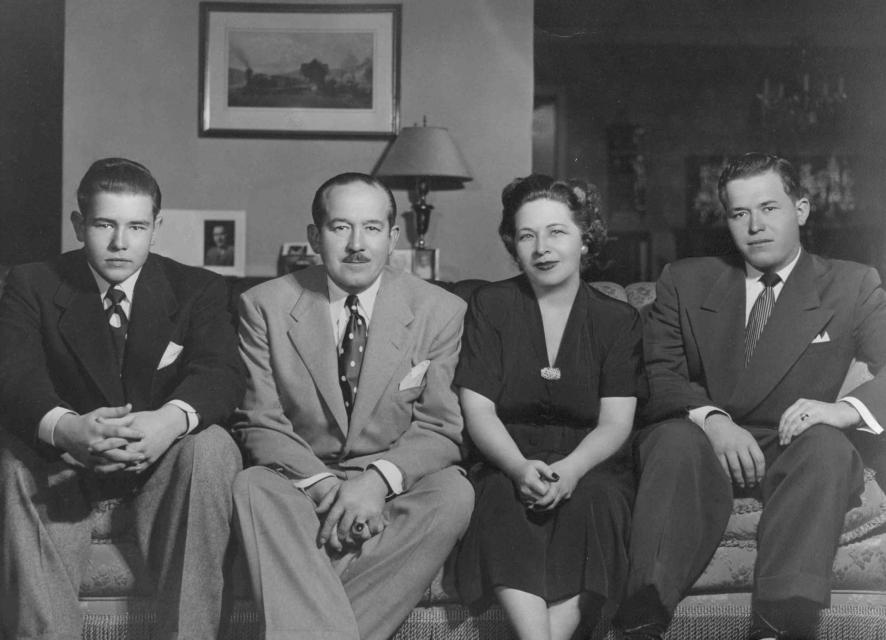 In 1937, Roy and Margaret Deary established Hires Bottling Co. of Sacramento, which later became Nor-Cal Beverage Co. Nor-Cal Beverage Co. has been a Deary family owned and operated company for more than 85 years. They have developed the relationships, infrastructure, support and expertise to empower their customers and partners to thrive. From bottling to canning, to distribution, to equipment installation and support, we make it happen.