So many businesses have closed their doors. Nor-Cal Beverage is still able to operate and is looking to hire 100 people. Sabrina Silva is live in West Sacramento to find out what positions they need to fill! 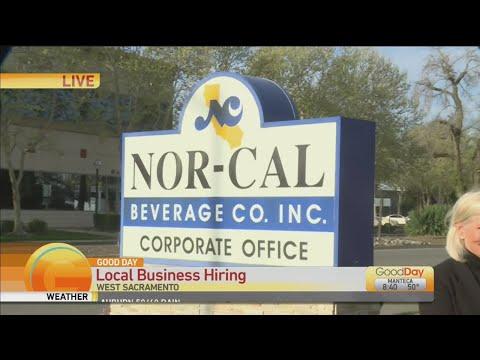 Shannon Deary-Bell: 2022 Most Admired CEO By the Sacramento Business Journal 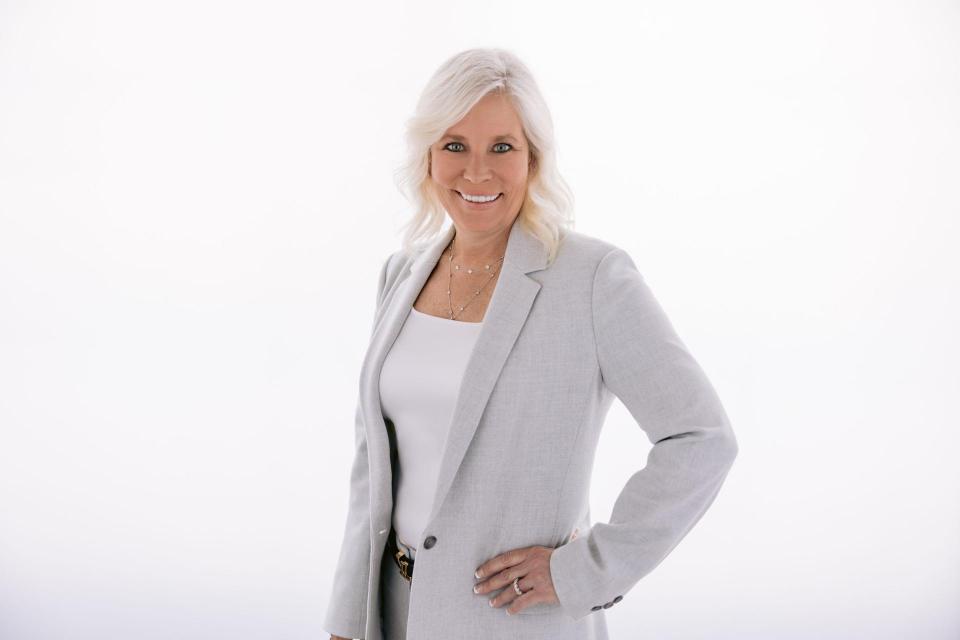 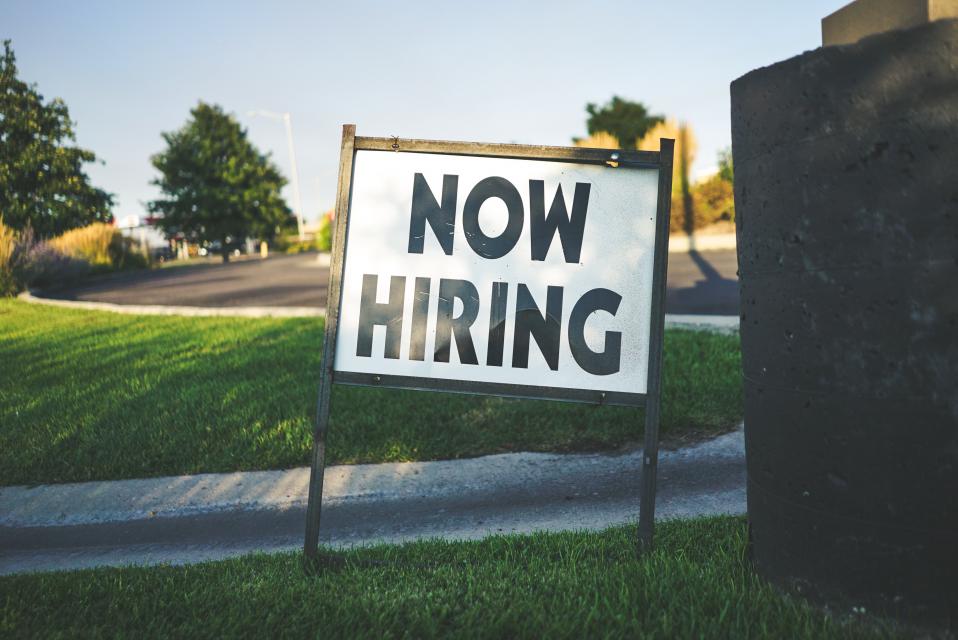 So many businesses have closed their doors. Nor-Cal Beverage is still able to operate and is looking to hire 100 people. Sabrina Silva is live in West Sacramento to find out what positions they need to fill!

A Message to Our Employees

With the changing landscape and guidance regarding COVID-19, Nor-Cal Beverage has reached out for legal guidance and approval of continued operations under the current restrictions being enforced, and continue to modify our business operations and strategy to provide essential businesses with the product of consumer goods. 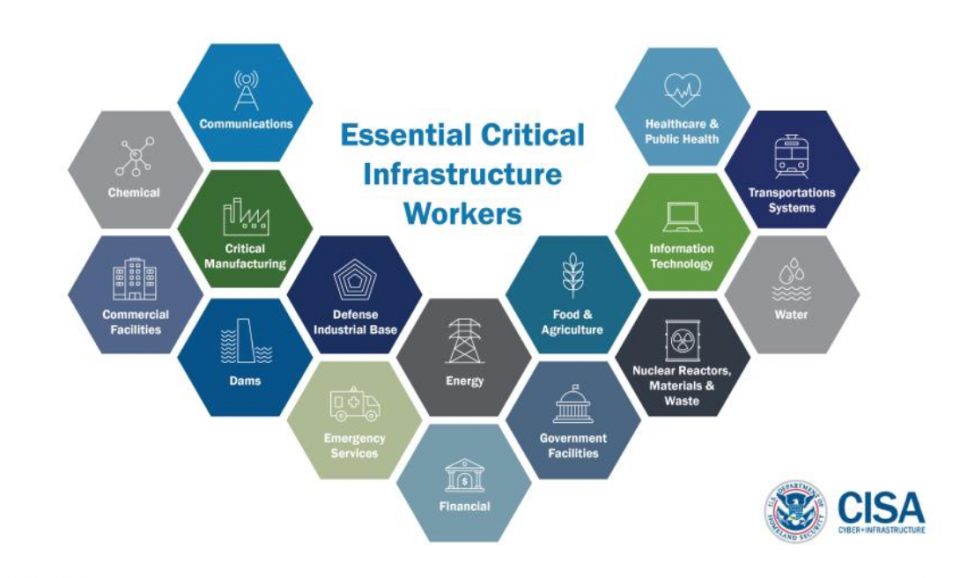 The following list of sectors and identified essential critical infrastructure workers are an initial recommended set and are intended to be overly inclusive reflecting the diversity of industries across the United States. CISA will continually solicit and accept feedback on the list (both sectors/sub-sectors and identified essential workers) and will evolve the list in response to stakeholder feedback. We will also use our various stakeholder engagement mechanisms to work with partners on how they are using this list and share those lessons learned and best practices broadly. 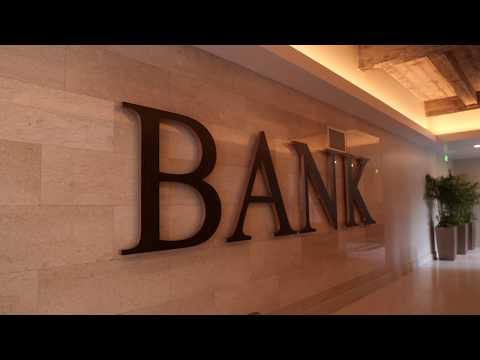 Check out some of the Draught’s Team latest and greatest work. The Bank is right in the heart of Downtown Sacramento, next to Golden-1 Center, and has quickly turned into a desired spot.  The Bank includes self-pour beer and wine taps and overall around 170 to count. It is a place you do not want to miss!

Shannon Deary-Bell had been working in the family business, Nor-Cal Beverage, for less than a decade in 1998 when workers at the Stockton branch she managed went on strike over pay and benefits. She put in 18-hour days, sometimes sleeping in her office instead of at home with her 2-year-old son, trying to negotiate with the union. “It hurt my heart,” she says, knowing employees weren’t getting paid and some lost their jobs.

At Nor-Cal Beverage, new racks keep the fizz in the biz

As its bottling business boomed, beverage maker Nor Cal struggled with warehouse space constraints. High-density racks from Twinlode provided the room it needed to grow.

A high-density storage system allowed Nor-Cal to store palletloads of product without stacking them on top of one another. This protected delicate product.