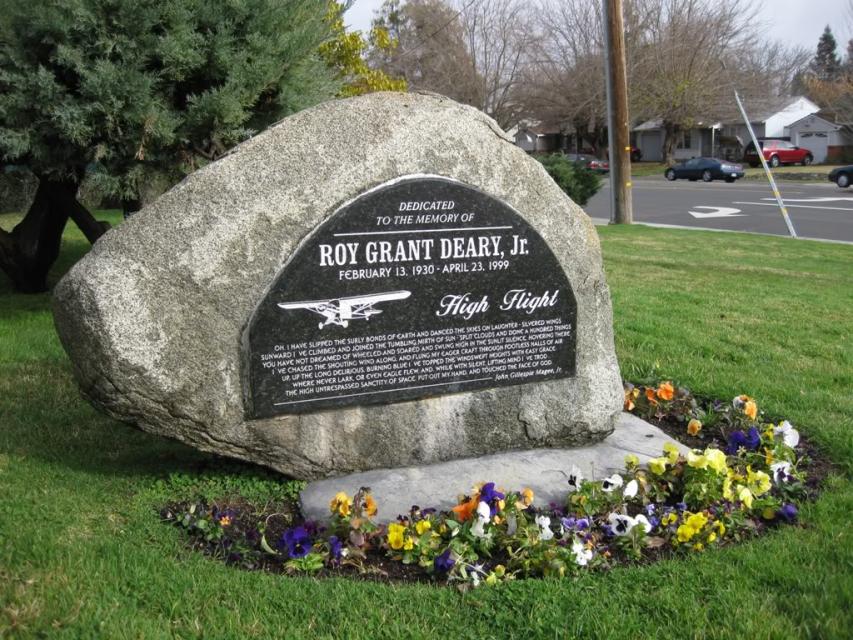 In 1993, the company began in earnest co-packing box juices for the Minute Maid division of Coca-Cola. By 1998, Nor-Cal had established a solid working relationship with Coca-Cola and was approached to purchase its Anaheim facility. In 1999, Coca-Cola and Nor-Cal entered into a lease agreement for the Anaheim facility, which was later purchased by the company in 2001. Sadly, Nor-Cal’s beloved Roy “Grant” Deary II passed away in April, leaving Don and the third generation to run the company.