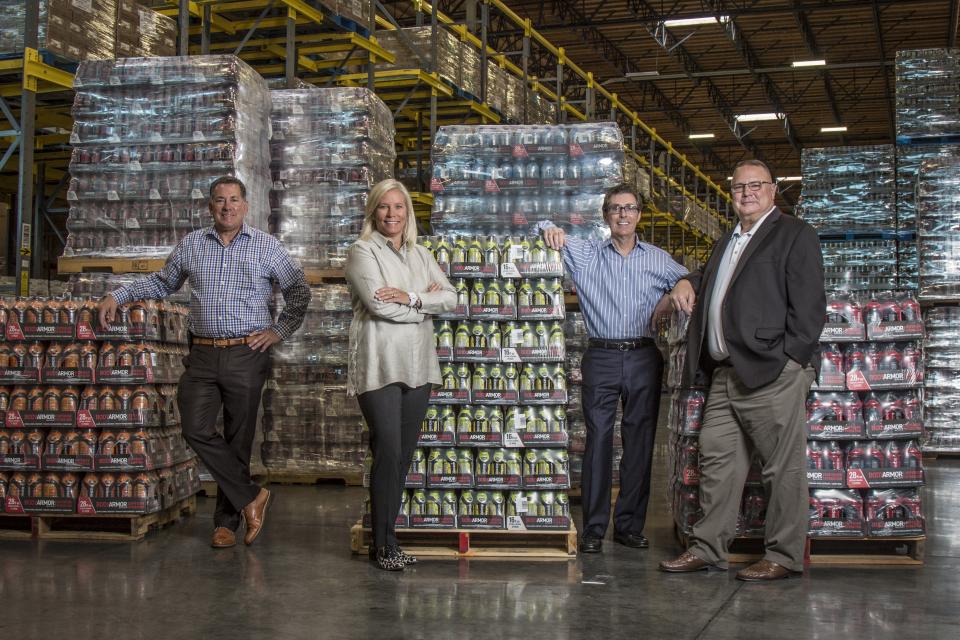 Nor-Cal Beverage Co. celebrated 80 years of excellence. The company officially celebrated in 2018 with employees, family, and friends from both West Sacramento and Anaheim facilities. In May of 2018, Nor-Cal lost its beloved Donald Deary. The end of an amazing era was upon Nor-Cal; however, the third generation, already in tow, was ready to pick up where Don had left off. Today, 2019, Nor-Cal is still a Deary family owned business, ran by the third generation with the fourth generation not far behind.