August 2022 – Andrew Brown A leader with a passion for blending

Andrew Brown has been part of our Anaheim Production team for more than 15 years. Andrew is a knowledgeable leader who worked his way up to Blending Supervisor through our Anaheim production and blending departments. As part of our August monthly employee feature, we wanted to share Andrew’s story with his co-workers and friends.

Andrew was born and raised in Kingston, Jamaica in 1980. By 1990, his family, including his two sisters, decided to move to the United States because most of his family members had already done the same. He was 10 years old when he immigrated and attended 5th grade at a local elementary school. He later attended La Habra High School where he graduated in 1998. Once out of High School, Andrew enrolled at Cypress College and took general education courses. Andrew attended college for 2 years.

While in college, Andrew worked for JCPenney as a warehouse employee. His responsibility was to load trailers with merchandise and customer orders. Andrew left JCPenney because it was not the right fit for him. Andrew then became a telemarketer selling vacations for a year and a half. Following the telemarketing job, Andrew’s aunt recommended he apply to Van Law Food Products. Andrew’s aunt worked for the Human Resources Department and told him there were many positions open. Andrew applied and worked for the Production Department making BBQ sauce. He worked for Van Law Food Products for 2 years until one of his friends and former coworkers talked to him about Nor-Cal Beverage. In 2005, Andrew’s friend mentioned he liked the way Andrew worked and recommended he apply for an open position at Nor-Cal Beverage. Andrew took his advice and submitted his application. During the same time, Andrew left on vacation for a week. When he returned, he received a call to inform him he landed the job.

Andrew started his career at Nor-Cal Beverage on the Chilled Line, second shift, as a Blend Technician. Andrew liked every aspect of the job and became very familiar with the entire process. He continued as a Blender for the first five years until he was promoted to Lead for the Chilled Line. He had only been the Lead for a few months when management suggested he should also learn blending for the Hot-Fill Line. Andrew learned the ins and outs of that line and became an expert in just a couple of months. “I love blending, people called me the juice master,” Andrew said. Shortly after, management decided to promote Andrew to the Lead position for the entire Blending Department. He was the Lead for the next 8 years. In 2017, Andrew was promoted to Blending Supervisor and holds the same title today.

Another one of Andrew’s passions, besides blending juices is Sports Massage Therapy. In 2006, while working at Nor-Cal, Andrew started taking sports therapy and massage classes at Fremont College. This was the hardest time in his life because he was always busy. “It was tough because I would work 12 hours, then go straight to school and not get home until 10:00 p.m., then come back to work at 5:00 a.m. the next day to do it all over again,” he said. Andrew completed all necessary courses and obtained his Associate Degree in Social Science in Sports Massage Therapy. Andrew was top of his class and was invited to Texas for a 3-day event where all top runners went for an invitational track meet. “It was an awesome experience, and I was grateful,” he said. Andrew worked with local football teams and high schools on his days off and enjoyed it for a brief period. For the past few years, Andrew has not been working as much as a massage therapist since he broke his finger. Andrew still practices on the side but not as often as he used to.

There are many reasons why Andrew has stayed with Nor-Cal Beverage for as long as he has. Andrew said the biggest reason is because of the work environment. “The family environment and how well we know each other has made me stay with Nor-Cal,” he said. Another reason is his team is awesome, and everyone communicates well and supports each other. Andrew tries to be as supportive as possible and is close with his team. Andrew also gets to see people move up in the company and it is rewarding. Andrew also mentioned the facility is close to home and he loves his short drive.

Andrew is not only a hardworking man but is also dedicated to his family. Andrew has two children who are his biggest inspiration. Andrew has a daughter, who recently was accepted into New York University, and a son, who recently started 8th grade and plays baseball. Andrew said it’s bittersweet to send his first child to college, but he is excited for her. Andrew is inspired by not only his children but by his father as well. “My father had his own business and he taught me to work hard for what I want. He was very inspirational,” Andrew said. Apart from being dedicated to his family, Andrew is also passionate about collecting shoes. He has over 300 pairs of basketball shoes from Nike to Jordan and many other brands. He also loves to watch sports and go to any sporting event. When Andrew travels, whether it’s to New York or Chicago, he tries to find a sporting event near the city he visits.

Nor-Cal Beverage is grateful to have employees like Andrew Brown as part of the Nor-Cal family. Andrew’s hard work and dedication are what make Nor-Cal’s Production team one of the best in the industry. Thank you, Andrew, for being a supportive leader and for your loyalty to the company these past 15 years. 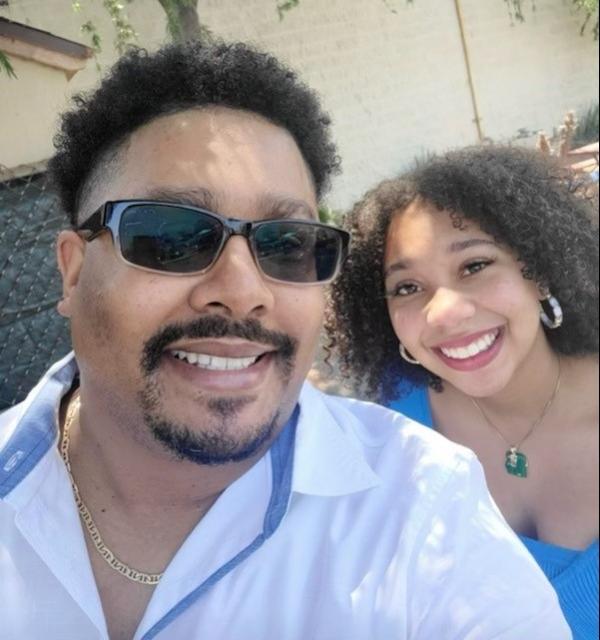 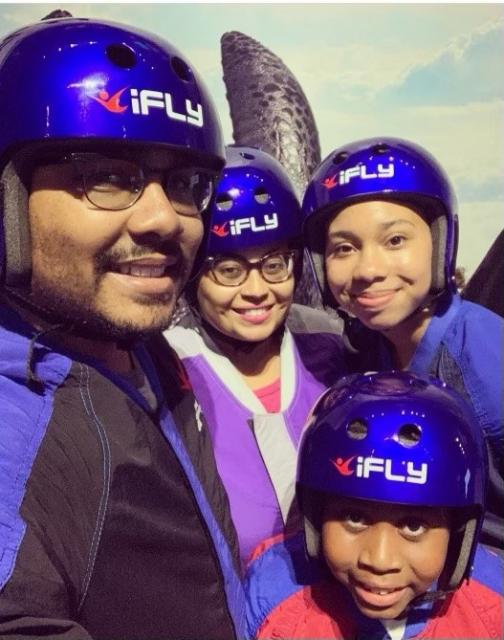 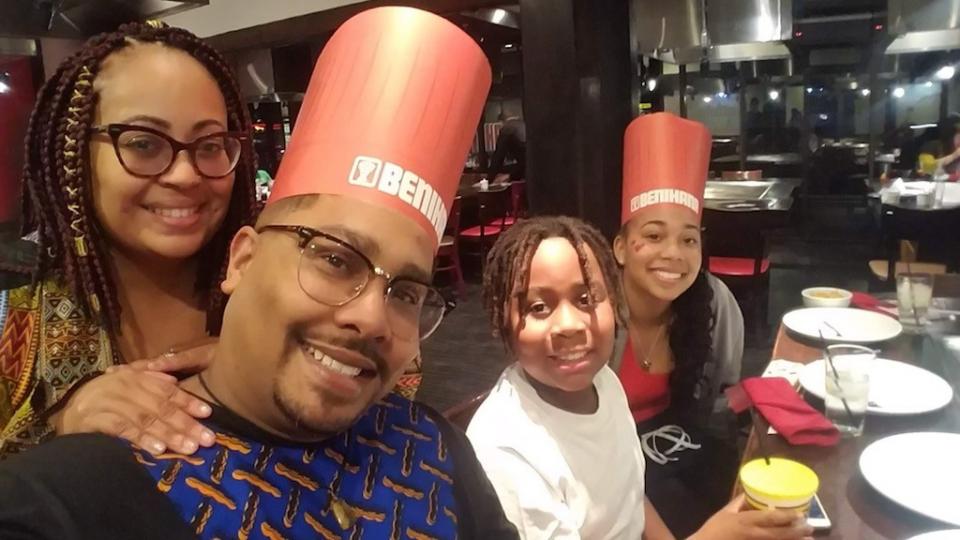 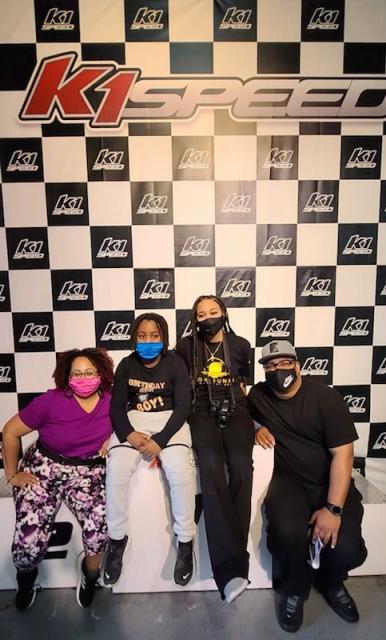 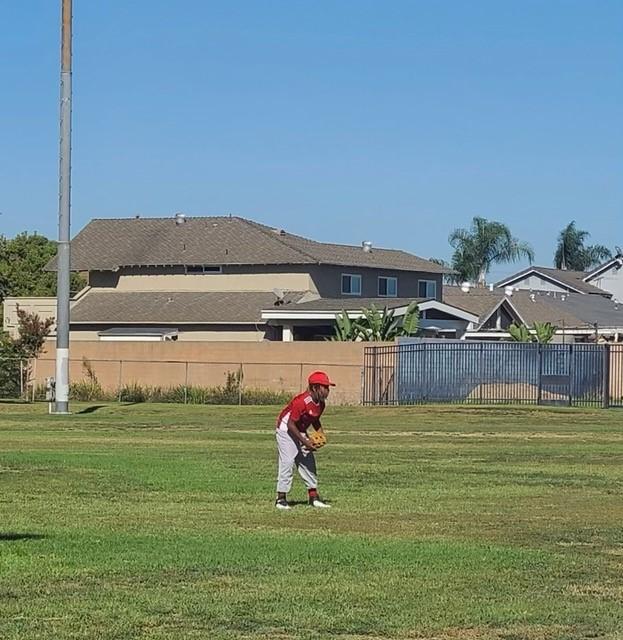