May 2021 – Tim Martin A driven and encouraging leader

Tim has been driven and dedicated to his work most of his life. He has always been a go-getter and worked non-stop to achieve his goals. At Nor-Cal Beverage, he is a great example of a driven and encouraging leader. As our West Sacramento Assistant Distribution Center Manager, Tim wanted to share his story with his co-workers and friends.

Tim was born in Vallejo, California but moved around to different Bay Area cities frequently while growing up. Tim went to high school for a few years in San Francisco where he participated in various extracurricular activities. These included ROTC and the schools drum core, where he would participate in competitions every year. Tim always put forth his time and effort towards activities he enjoyed. He was always looking for something to do or learn. Once he finished high school, Tim moved back to Vallejo when he was around 18 years old. Tim applied to various business around his neighborhood and eventually ended up working for Kentucky Fried Chicken. It was one of Tim’s very first jobs and Tim mentioned he learned a lot during his time there.

By 1998, Tim and his family decided to move to Sacramento where his father opened a metal polishing and plating business. “I learned everything about metal polishing and plating when I was about 14 years old from my dad, he was really dedicated to it,” Tim mentioned. Tim said he learned everything from nickel plating to polishing. During that time, Tim said all he did was work non-stop. “No matter what I was doing or where I was working, I loved it,” Tim said. That same year, Tim started working for Burger King. Eventually, he became a manager and managed three chain restaurants in Sacramento for a few years. In 2001, Tim decided he wanted to do something different, so he started working for UPS as a permanent part-time packer. “I loved working for UPS, but since it was part-time, I decided to pick up another job,” Tim said. Around the same time, Tim also started working for Capital Coors Company. At Capital Coors, the job entailed packing a certain number of cases per hour. “I became the top packer when I was at Coors,” Tim said. Tim was dedicated and diligent with his work any where he went.

After 3 years of working for Coors, Tim heard about Nor-Cal Beverage from a friend. “I heard about Nor-Cal, not only about their wages, but how the company was growing and how great it was,” Tim said. Tim decided to give it a shot and apply. When Tim first joined Nor-Cal, he was a Lift Truck Operator for years. The job required Tim to also throw several cases per hour and he had to work long hours. “I didn’t mind, I love to work,” Tim mentioned. Tim ended up being the top thrower during his time at the distribution center with approximately 300 cases per hour. He would also drive a forklift or do anything thing else that needed to get done. “You name it, I was there,” Tim said. In late 2016, Tim moved to Inventory Control. Tim relayed, in the Inventory Control department, he counted everything that was coming in and out of the warehouse and he enjoyed doing it. Tim’s dedication did not go unnoticed, and he received a promotion. He became the Lead Inventory Specialist and was in that position for about a year and a half. Eventually, Tim was offered the night shift Warehouse Supervisor position. Tim recalled the time when Tim Deary called him to offer him the position. “I was really sick for a week and I got a call from Tim Deary and he told me, we need you to be a supervisor,” Tim said. Tim thought about it for a couple of days because at first, he was unsure, and told Tim Deary that he would think about it. “Tim Deary gave me a nice push and so I decided to take the position,” Tim said. Tim enjoyed what he was doing in Inventory Control, and adapted quickly to the new position.

At the beginning of 2021, Tim received another promotion. Now in his 16th year with Nor-Cal Beverage, Tim is the Assistant Distribution Center Manager and said he could not be happier. Tim mentioned he feels very lucky to be a manager and he always tries to set an example to everyone around him. “When I look at all the new people, I see myself in them and they are the next generation to run this company,” Tim said.  Tim said he has an open-door policy and is always available and ready to listen to whatever concerns or feedback his team has for him. “I think employees remember that you took time to listen to them and give them feedback, it goes a long way, and it shows that you care,” Tim said. Tim mentioned he is still with Nor-Cal because everyone here is the same way towards him, always available and supportive. “When management sits and listens to you, it makes you feel valued,” Tim said. Tim is an approachable person and open with everyone on his team. No matter what he is doing, he will stop and make sure employees have his full attention when needed. With this new position, Tim said he frequently gets pulled left and right, but he always tries to make time for his employees and give them words of encouragement. “When I talk to my employees, I try to teach them to take pride in everything they do, whether it is mopping the floors or anything else, that is what I try to instill in them,” Tim said.  “I am so proud of everyone here because they always step up to the plate and they give back,” Tim said.

About his personal life, Tim considers himself a family man and is very close to them. Tim has been happily married to his wife Janel Martin, since 2013. Tim and Janel met each other at Nor-Cal back in 2007 when Tim was a Lift Truck Operator, and they could not be happier. Tim has 3 grandsons who live in Arizona and he and Janel try to visit them every year. Tim also mentioned he really admires his father and everything that he taught him. “My father inspired me to work hard since I was 14 and I have never stopped working.  My dad taught me to be independent and dependable, but not depend on others,” Tim said. In his free time, Tim enjoys working on his Mustang, going to races, going bowling or even playing Xbox with his wife.

Nor-Cal Beverage is lucky to have amazing and inspiring leaders like Tim. They work hard, support everyone on their team and are proud of what they do. Thank you, Tim Martin for being an encouraging and dedicated leader. Our Distribution Center is one of the best teams because of leaders like you! 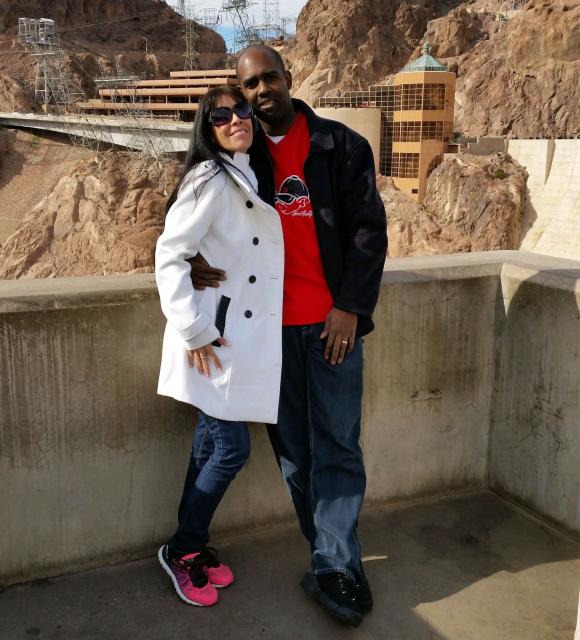 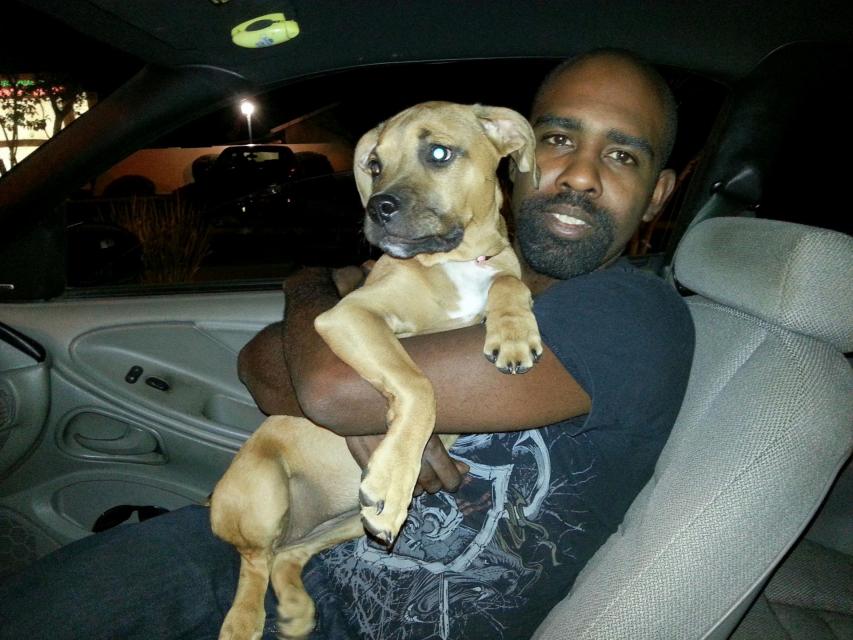