Laura grew up in Hood, California and attended Delta High School.  She later moved to West Sacramento when she was 15 years old and graduated from River City High School in 1988. She worked at Taco Bell while in high school but left when she became a mother in 1987. Once her son was old enough, Laura went back to Taco Bell and was promoted to Shift Manager. While working for Taco Bell, Laura was continuously looking for new career opportunities. Laura’s friend recommended American Delivery Service Company. This company provided delivery services for a leading department store chain called Montgomery Ward. While at American Delivery Service, Laura learned how to be a router and dispatcher, along with other operational responsibilities. She was with the company for almost 5 years until it was bought by Hays Home Delivery Services. Laura was hired on as the Lead Router, promoted to Office Manager, and eventually became the Evening Manager. By 2001, Laura left Hays Home Delivery Services and started working for Ferguson Enterprises in their Billing and Accounting Department. She worked for the company for a couple of years until she relocated to Texas in 2003. Laura lived in Texas for only a few months and then decided to move back home to Sacramento.

When Laura first returned to California, she went to a temporary agency to look for a job. She was placed in multiple jobs including doing marketing for Raley’s and being an Executive Assistant to a CEO, among others.  In 2004, she was sent to Nor-Cal Beverage. Laura started off as a Dispatcher for Equipment Solutions. Within a month of working as a temporary employee, Equipment Solutions Manager, Al Barbagelata, brought her on full-time as a Biller. In that role, Laura oversaw the 7 Eleven billing and warranty inquiries. When the Billing Administrator left the company in 2015, Laura took over her role. Laura was then responsible for creating purchase orders, and accounting, among other responsibilities. By 2017, Laura was promoted to the Equipment Solutions Administrator where she would oversee the billing for the entire department and by 2019, became the Administrative Supervisor.

Laura mentioned she enjoys working for Nor-Cal because of her co-workers. “Working here is all about relationships, we have a family here, and it’s great”, she said. Laura said everyone knows each other very well because they share personal things or experiences with each other, like a family. “Everyone gets along and that is what keeps us close”, she said.  Al Barbagelata is another reason why Laura has been with the company for so long. “Al is inspiring because he is hardworking, works well with others, is very respectful and just an overall great boss”, she said. Laura feels he is very easy to talk to, is professional and has an open-door policy. Laura stated she always feels supported by her team and her boss which is what makes Nor-Cal so enjoyable.

As for her personal life, Laura and her husband Daniel married in 2015, but have been together for 11 years. She has 4 children who are all grown up and two grandchildren who are 12 and 7 years old. Laura said she went back to school as an adult to learn Interior Design but left halfway through the program because of personal reasons. She said Interior Design is one of her passions and she hopes to get back to it soon. Laura also enjoys travelling with her husband and getting to know foreign places in her free time.

Nor-Cal Beverage and the Equipment Solutions team are lucky to have such a driven and smart employee like Laura. Throughout her career at Nor-Cal, she has moved up through hard work and dedication. Laura has played a huge role in our Equipment Solutions team through the years. She, among others in her team, are the reason why we are considered one of the best in the industry! 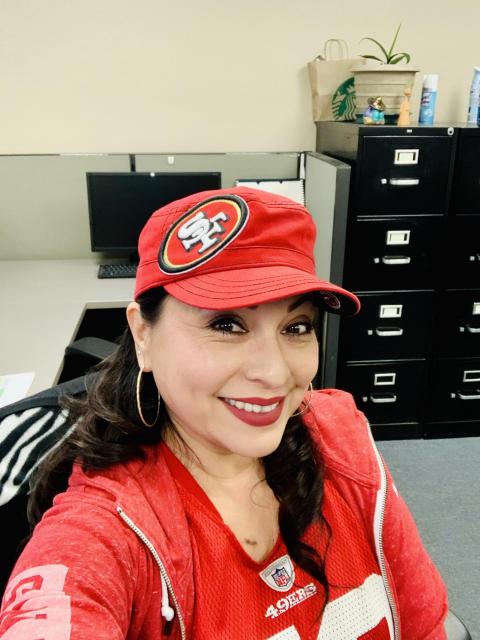 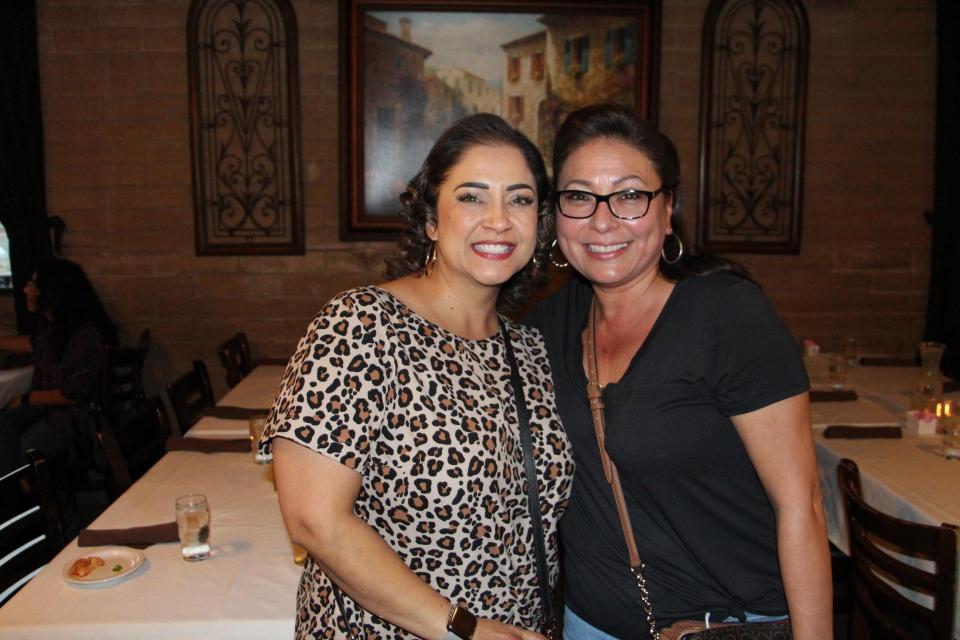 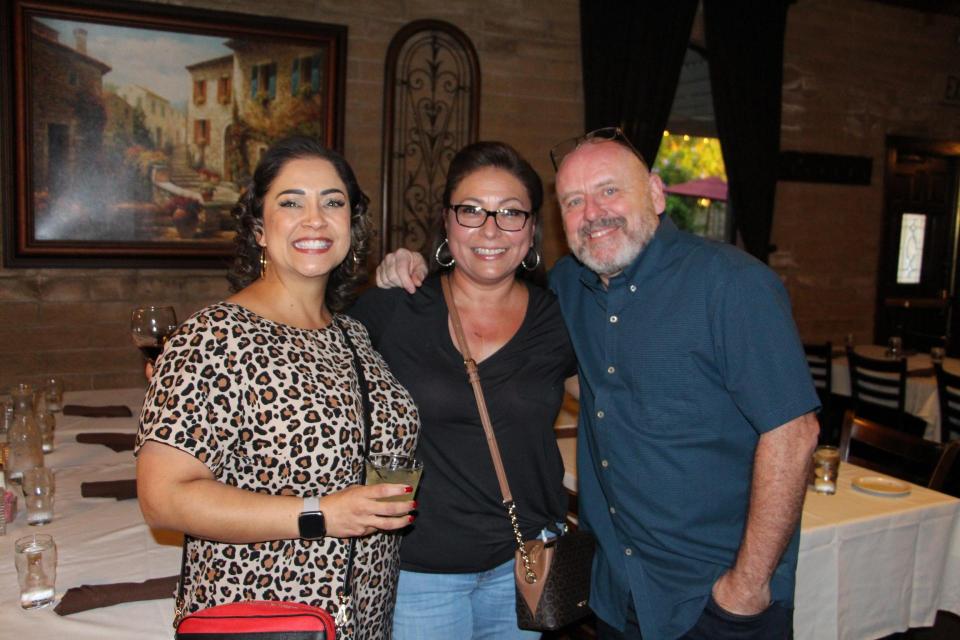