Dale Myrick has been part of our Anaheim team for more than 22 years. Dale is a knowledgeable leader who has worked in different departments ranging from Inventory Control to Information Technology. As part of our October monthly employee feature, we wanted to share Dale’s story with his co-workers and friends.

Dale was born in San Bernardino, California. When he was a child, his family moved around a lot.  However, by the age of 10, Dale lived mostly in the Orange County area. Dale attended 4 different high schools because of the numerous relocations. Dale eventually decided to transfer to a continuation school to earn his GED instead of his High School diploma, and Dale received his certificate from La Puente Adult High School at age 17.

Dale began working for a manufacturing company that built integrated circuits for the military. Dale worked there for a little over two years. Following the manufacturing job, Dale worked for the Williams Furnace Company which mainly built wall furnaces. Dale started off as an assembler and later moved to their Customer Service Department. Dale was in Customer Service for a few years and eventually became a manager. After eight and a half years, Dale decided to switch career paths. Dale decided he needed a change in his life. Dale began framing and roofing for a construction company. Dale and his work partner would bounce around companies as housing tracts were finished and new tracts were starting up. This became too much for Dale and he decided to go to a temporary agency in the hopes of finding a suitable job. The temporary agency sent Dale to a company called Kwikset, where he worked for 2 years.

In July 1999, the temporary agency sent Dale on a 3-day assignment at Nor-Cal Beverage. Dale worked in the Inventory Control department and helped with different tasks. The assignment lasted longer than expected and by November, Dale was hired as a full-time employee. Throughout his career with Nor-Cal Beverage, Dale has held numerous positions and worked in multiple departments. When he first started, he was in Inventory Control for 6 months helping prepare ingredients for the Blending department. Dale then transitioned to a Forklift Operator in the warehouse and remained there for a year and a half. Following the Forklift Operator position, Dale became a Raw Materials Clerk and was in the position for a few months. During that time, Dale noticed an open position for a Warehouse Lead. He decided to apply and was promoted into the Warehouse Lead position. Dale was in this role for a few years and really enjoyed it.

In 2007, Nor-Cal Beverage was in the works of introducing a new Information Technology project and began looking for potential internal employees to join the team. Dale volunteered to be part of this new project. “I liked taking risks and being able to do new things, and I volunteered to participate in the project,” Dale said. The project was Manhattan ILS for warehouse management used for inventory control. “The ILS system needed someone to administer it and I took the job,” Dale said. When the project first started, Dale traveled to the Northern California facilities to help with the project’s startup and implementation. Dale has been managing the ILS system since 2008 and is now the IT Project Manager & Programmer for the Information Technology Department. Dale learned a lot about programming and other software systems because of his current role. “I am a self-taught programmer and learned everything from dot.net, programming languages for label design, and other things because of my job here at Nor-Cal Beverage,” Dale said.

Dale has stayed with Nor-Cal Beverage for more than two decades because he really enjoys what he does. Dale recalled when he first started, he always liked the company and the people. “I told my wife, this is where I want to retire from.” Dale said it is the best company he has ever worked for and it’s mostly because his job always keeps him on his toes. He loves the comradery of his team and how everyone works so well together.

Dale has been happily married to his wife Dianne since 2001. They have 6 wonderful children and 7 grandchildren. Dale mentioned he is looking forward to retirement and being home in Arkansas. During his free time, Dale loves taking care of his home and being around the pool with his dog and turtle. Dale is set to retire in December 2022, and he is very excited. Dale stated he gets to enjoy his retirement because of Nor-Cal Beverage and because of the risks he has taken to better himself. “If you never try something or take a risk, you will never succeed. I am happy I was never scared to try new things, whether it was difficult, I always wanted to try it and it paid off,” Dale said.

Thank you, Dale, for all the years of dedication and hard work you have given our company. We hope your retirement suits you well and you enjoy every moment of it. Thank you for keeping our warehouse management systems running smoothly. Nor-Cal Beverage is lucky to have employees like Dale who keep improving our company in every way. 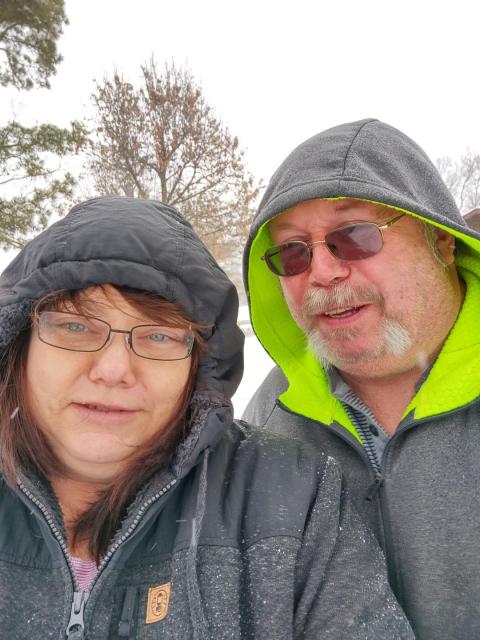 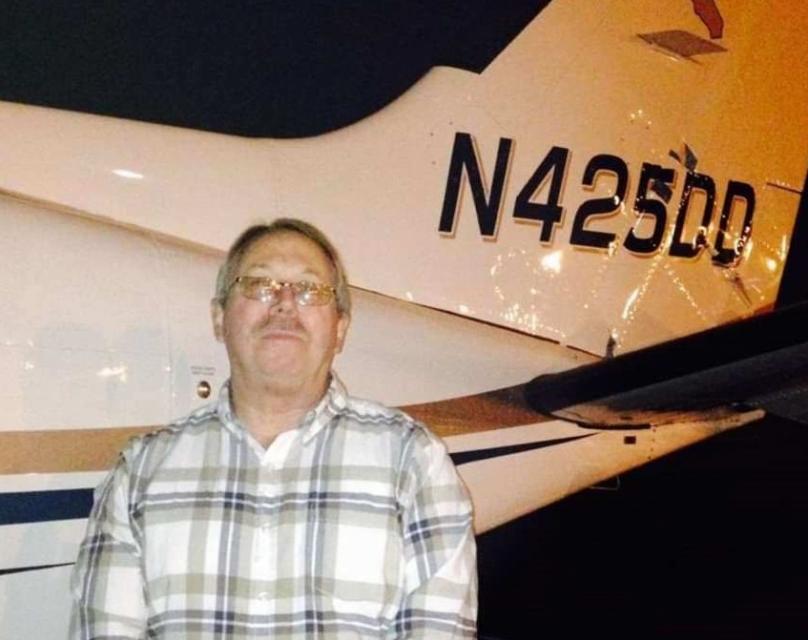 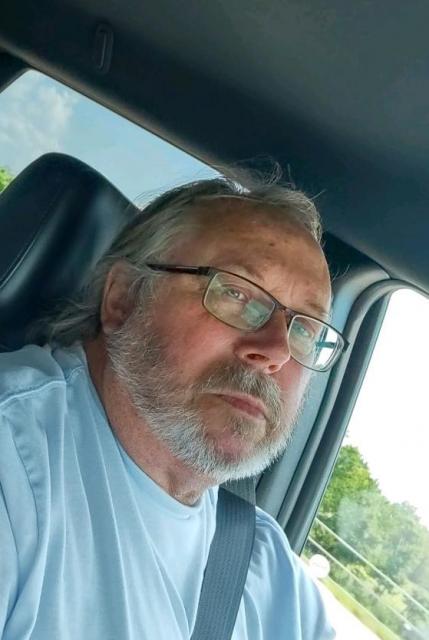