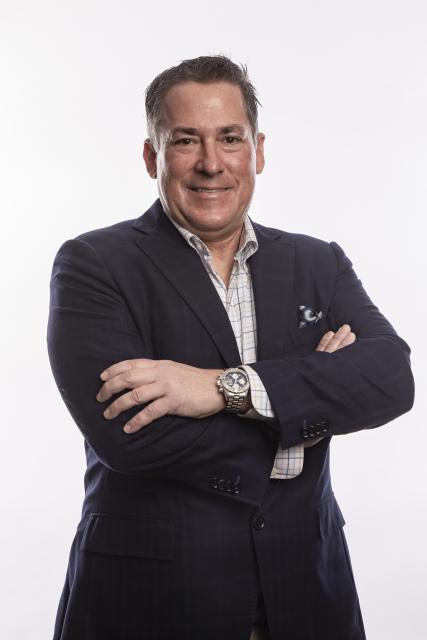 Roy Grant Deary, III, “Grant,” has more than 25 years in the beverage manufacturing and distribution business. Following his graduation from college in 1987, Grant joined the family business as a sales representative for the Sunglo® brands, an aseptically packaged juice product that was produced and distributed within the Nor-Cal Beverage sales territory. Later, he was responsible for developing key accounts via the direct store delivery system with major chain accounts.

In 1989, Grant was transferred to the Diamond Springs and South Lake Tahoe Anheuser-Busch beer and soft-drink satellite facilities to gain experience in running the day-to-day sales, administration, and operations responsibilities required to qualify for successor manager approval by Anheuser-Busch, Inc. Over the next several years, Grant led the new Anheuser-Busch Equity Agreement project to full implementation. In 2000, he successfully negotiated the purchase of the Labatt’s® USA brand portfolio for all beer territories and in 2001 he negotiated a purchase of the Heineken® USA brands for the Tahoe market.

Grant earned his bachelor’s degree in business administration-marketing from the University of Southern California in December 1986. He has also graduated from the UC Davis Executive Program in April 2000.