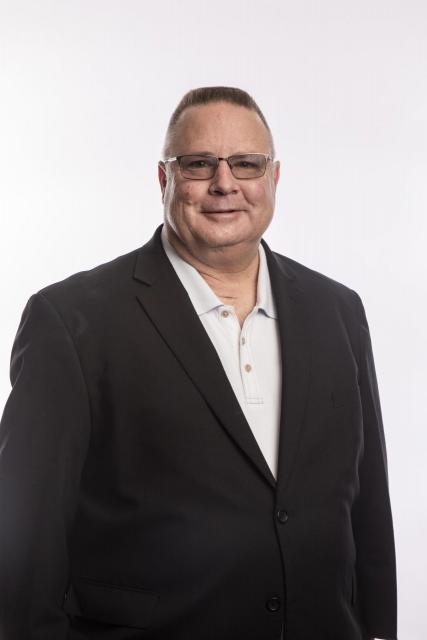 Tim Deary started working in the company’s warehouse operations in 1976 and was promoted to the transportation department in 1978, where he was in charge of dispatching, shipping, and receiving. In 1981, Tim was promoted to transportation manager with 13 direct reports. In this position, he was in charge of all shipping and receiving for the company.

In 1985, Tim moved into the position of beer administration manager, where he developed managers and staff in the company’s beer branches and built the company’s relationship with its beer suppliers. In 1986, Tim was promoted to Auburn branch manager with total operating and financial responsibility for a branch of approximately 50 employees. In 2002, he was promoted to executive vice president of beer sales and distribution and was elected to the company’s board of directors. Tim is now the executive vice president of transportation and logistics.