Julio Gonzalez has been a dedicated Anaheim Production employee throughout his entire career at Nor-Cal Beverage, which started in 2005. Julio is a knowledgeable leader who is willing to support and mentor everyone on his team. As part of our February monthly employee feature, we wanted to share Julio’s story with his co-workers and friends.

Julio grew up in Santa Ana, California. Julio’s family immigrated from Mexico, and he was the third youngest out of 13 children. When Julio was only 8 years old, his mother passed, and he was raised by his father. Julio’s family lived a typical family life and enjoyed growing up in Orange County. He graduated from Saddleback High School in Santa Ana. After graduating, Julio held many odd jobs working in grocery stores and other businesses until he came to Nor-Cal Beverage in 2005.

When Julio joined Nor-Cal Beverage, he started off as a temporary employee. Julio recalls on his first day at the facility, he was told the job was only a two-day assignment. After two days of work, Julio decided not to come back because he was looking for a more stable job. A couple of days passed, and Julio received a phone call from one of the production supervisors. The supervisor said he was impressed with Julio’s work and asked if there was a possibility for him to come back. The supervisor let Julio know there was an open position as a Filler Operator and offered him the job. Julio accepted the job and joined the Nor-Cal Beverage team.

Julio has always put in the extra effort and tried to do his best no matter what task he was assigned. After a couple of years passed, Julio’s supervisor told him he was doing well and asked if he was willing to be the next Lead. “I wasn’t planning on becoming a Lead, I was just focused on my filler and doing a good job”, Julio said. Julio was worried because he didn’t know anything about being a Lead, but his supervisor said he would teach him everything he needed to know to succeed in the role. Julio continued to work hard and after four years as a Lead, Julio was promoted to Production Supervisor. “I gave it my best, and I wanted to do a good job with what I was doing”, Julio said. Another four years passed, and the facility was going through a lot of changes. During that time, one of the Operations Managers, Ramiro Vidrio, was leaving and management was looking for his successor. Ramiro mentioned that Julio would be a great candidate for the role and recommended Julio to apply. Julio jumped at the opportunity and was promoted to Operations Manager.  Julio has been in the position of Operations Manager ever since.

Julio stays with the company because he feels a strong connection to everything the company has accomplished throughout the years. Julio said Nor-Cal Beverage has given him the skills necessary to continue to grow within the company. Julio started working for Nor-Cal Beverage not knowing much but everyone supported him in his growth and taught him. Julio wants to continue to pass on his knowledge to everyone who joins Nor-Cal Beverage and offer support to his co-workers. “I stay focused, learn, and become good at what I am doing to pass it to the next generation of people who work with us.”, he said.  Julio said Nor-Cal Beverage has had its struggles, but his entire team has gone through it together. “We are still here, working together and are trying to turn this ship in the right direction”, he said. Every day he continues to give all his energy to make a difference and help create the company we envisioned it to be. “We have come a long way since I have been here, we’ve grown so much, added A4 and A6 and I have been part of all of that, and you can see the good things that have come out of these lines and the pains that come along with it.” Julio enjoys getting to know the people who report to him, supporting them, and welcoming them to the team.

Julio said he is inspired by his family. He has been with his wife for 13 years. He has two daughters, 5-year-old Savanna, and 11-year-old Kiara, with whom he enjoys spending his free time. Julio mentioned that his daughters love the snow, and he tries to take them often. Julio also enjoys drawing portraits. He began drawing in high school and has developed this skill over the years. Following in his footsteps are his daughters, who are also artistic and love to draw.

Nor-Cal Beverage is fortunate to have dedicated leaders like Julio. They work hard, support their team, and are proud of what they do. Thank you, Julio Gonzalez, for being an encouraging and dedicated leader and for continuing to give it your all throughout the years. 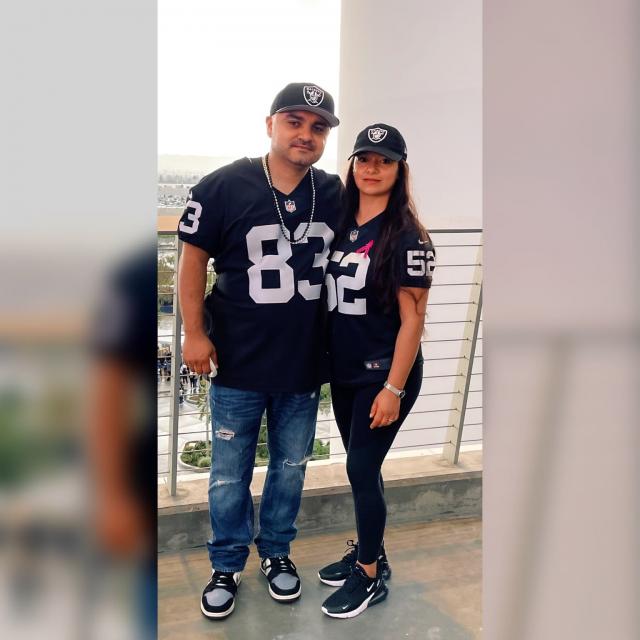 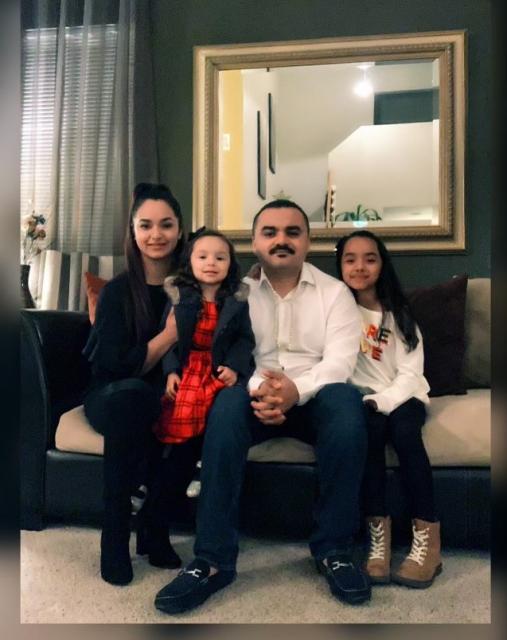 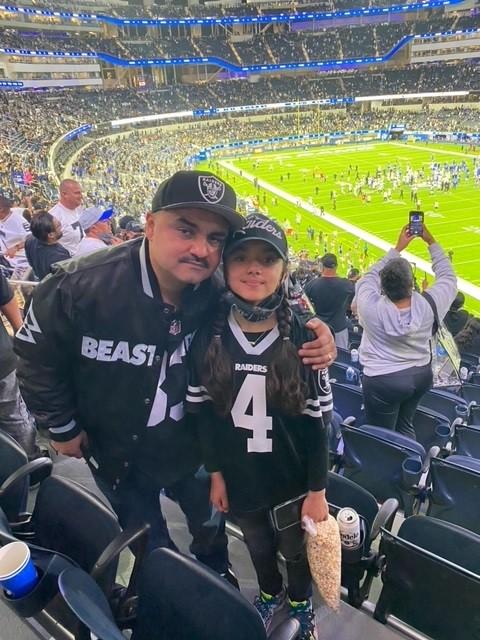