Doug Dackins is the Logistics Manager for our Transportation Department at both Northern and Southern California facilities. With over 30 years of experience in the transportation field, Doug is exceptional at what he does and a key contributor. As one of the employees who has been with Nor-Cal Beverage for more than 20 years, we wanted to share Doug’s story with his co-workers and friends.

Doug was born in Camp Pendleton to a military family. His mother was in the Navy and his father was in the Marine Corps. His father had already served 21 years before Doug was born. Doug grew up hearing stories about his father’s tours and could recite the Marine Corps hymn before he knew the alphabet. When Doug was 3 years old and his father got closer to the end of his military service, they moved to Sacramento, California. Doug attended Hiram W. Johnson High School and after graduating moved to Portland, Oregon to live with his cousin. Doug enrolled in Portland Community College, but left after a semester. Doug returned to Sacramento a few months later and started looking for a job in the area.

By 1978, Doug joined the transportation industry and started working for a window company driving tractor-trailers. Doug drove for a couple of window companies for a few years and learned a lot about the field. Unfortunately, Doug was involved in an accident and had to take a break from driving. “I hit a downfall as a young driver and I took a break to clear my record”, he said. Doug then worked servicing windows while his driving record improved. After his record cleared, Doug went back to driving. He started a new job moving Less-Truck Load (LTL) freight for an owner-operator who had trucks with North American Van Lines. “We would do long-hauls, sometimes cross country and it would take us a couple of months to complete”, Doug said. Doug started off running LTL and shortly after was promoted to manager. He worked for the moving company for about 5 years. Doug then worked for a family-owned business called Jim Sorries Trucking. There Doug learned everything from dispatching drivers, customer service to safety. He was with the trucking company for almost 10 years but due to management changes, he decided to look for a job elsewhere.

Doug heard about Nor-Cal Beverage from a friend who mentioned there was a transportation position available and he should apply. Without hesitation, Doug applied for the Transportation Supervisor position and waited for a response. “I had to bug Mike Wood a little bit, but I finally got the job”, he said. Doug began his career with Nor-Cal Beverage in 2000 and after 5 years, he was promoted to Transportation Manager. The job was a little different from his past experience, but he was excited about the new role. Over the course of his career with Nor-Cal Beverage, Doug has worked hard to improve his department. When he started, the department was losing money, but now they break even and sometimes even have a surplus. Doug was also involved in the expansion of the Transportation Department in Anaheim. “When we first opened the facility in Anaheim, our transportation for the most part was outsourced”, he said. The process wasn’t working too well financially, so Doug and his team eventually made the decision to hire drivers. They started off with 5 to 6 drivers and now have 15 drivers who currently work in the Anaheim area.

Doug mentioned he has stayed with the company for as long as he has because every workday is an adventure. “I’ve got a great team of drivers, they all bring something good to the table”, Doug said. The Transportation Department is filled with experienced drivers, and more than half of the team have worked for Nor-Cal Beverage for 8 years or more. “My team is safe, they all have different personalities, and some of them you have to encourage a little more, but for the most part they are all good employees”, Doug said. In the beginning, he was scared to work for another family business because of his previous job but the Deary family has always been welcoming. At the beginning of Doug’s career with Nor-Cal Beverage, there was a team-building meeting that took place. Doug recalls the presenter asking the group why they enjoyed working for Nor-Cal Beverage. Almost everyone in the group would answer that it was because they have always wanted to work for a family business. When it came to Doug, he answered, “I came from a big family business and that was one screwed up family and I was scared to death to come work for another family business”, Shannon Deary Bell leaned over and said, “That’s okay, my family is not perfect.” That went a long way with Doug and he knew he was in the right place. “It almost doesn’t seem like 22 years ago, but that’s usually a good thing”, he said. Doug also mentioned the Deary family really takes an interest in getting to know you and will let you know exactly how they feel. “They will definitely let you know when you’ve done something wrong, but overall good people”, he said.

In his free time, Doug loves fixing race cars and spending quality time with his family. Doug has been in a relationship for 7 years and has a beautiful stepdaughter who is 16 years old. “She is very talented.  She plays guitar, violin, piano, and bassoon”, he said. Doug also said her mom is a great cook, and he enjoys spending weekends with them and attending his stepdaughter’s school events. As far as fixing race cars, Doug learned how to fix race cars from his neighbor while working as an LTL. He used to go to race car events when he was younger, but mostly spends time with his family on weekends now.

Nor-Cal Beverage is grateful to have Doug Dackins as part of the Nor-Cal Beverage family. Doug’s hard work has made our Transportation team improve in many ways and we are extremely grateful. Thank you, Doug, for being a driven and dedicated leader! 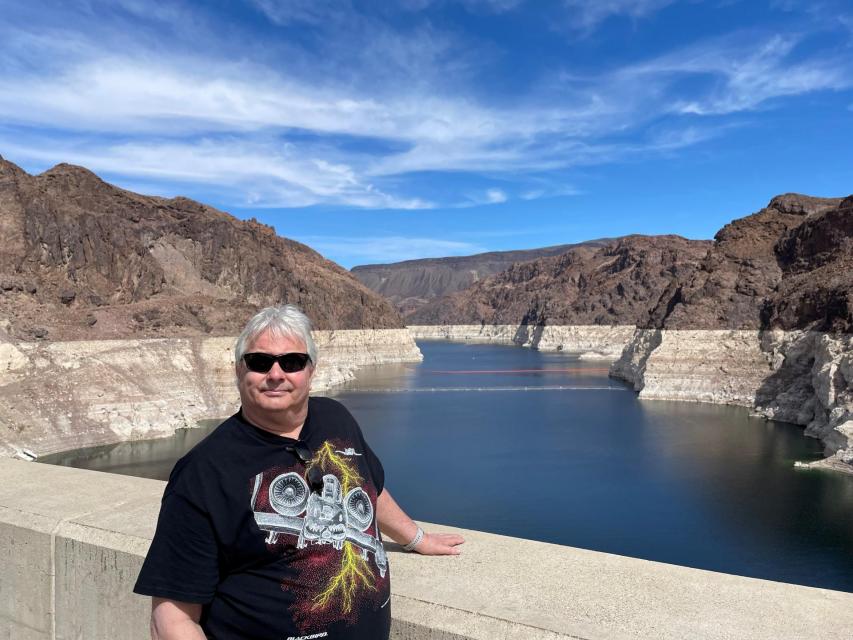 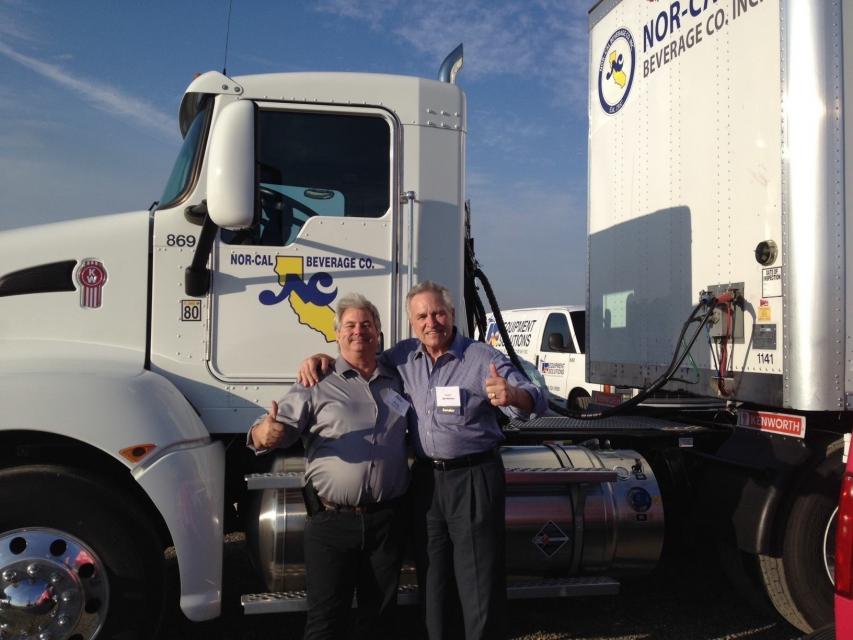 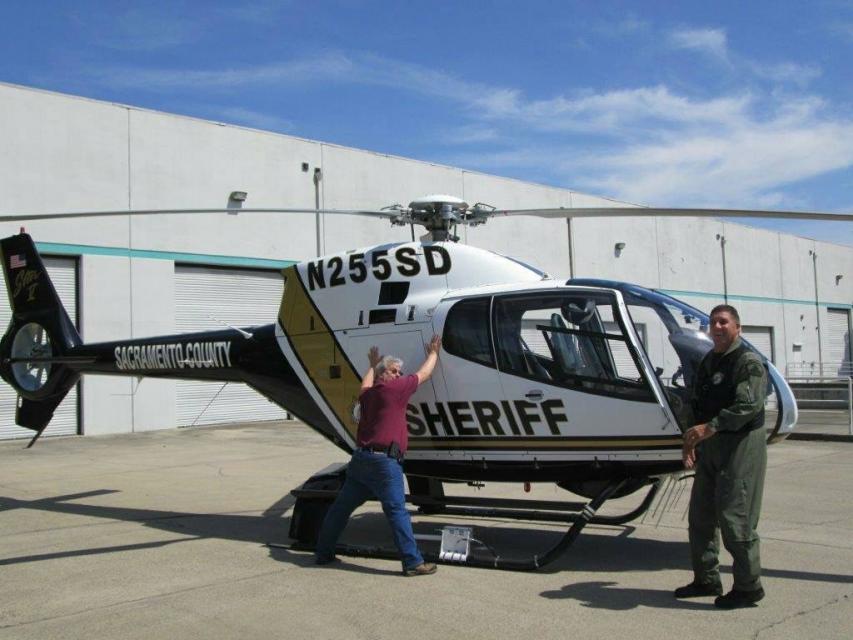 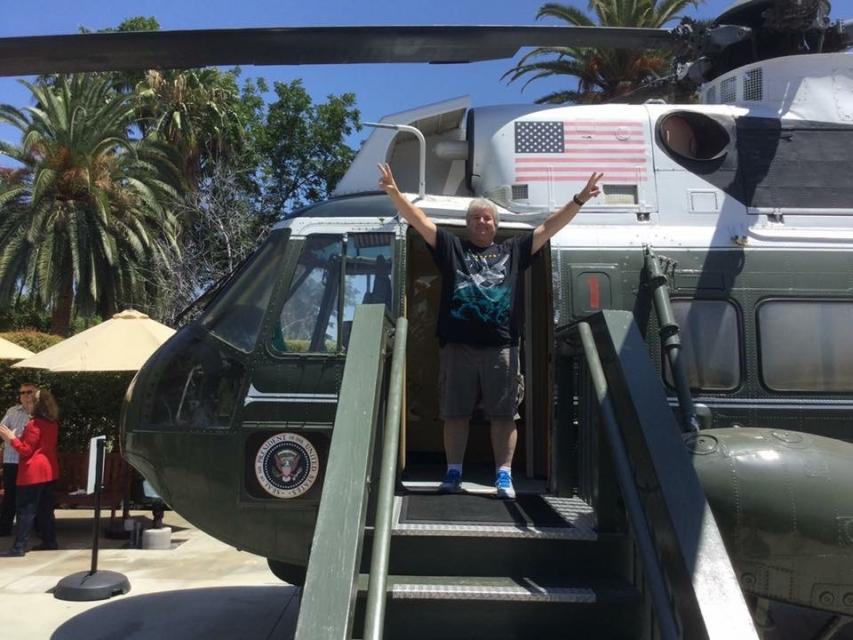 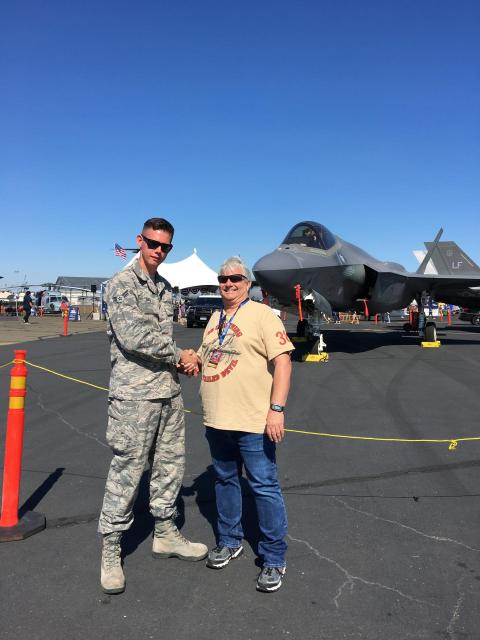